Narcotics anonymous is the longest-running and most popular addiction support groups within the UK and is similar in the model which has been designed by Alcoholics Anonymous. The achievements of the Alcoholics Anonymous led to the founding of the Narcotics Anonymous. If a person is struggling to top the overdependence of the narcotics, NA is the perfect solution for them. A desire to overcome an addiction is the only requirement to become a member of NA. Anyone who is trying to give up addiction to any substance including alcohol can join NA. NA recognizes that people do get addicted to multiple drugs at once. You will get the help you need if you are an addict to any drug. 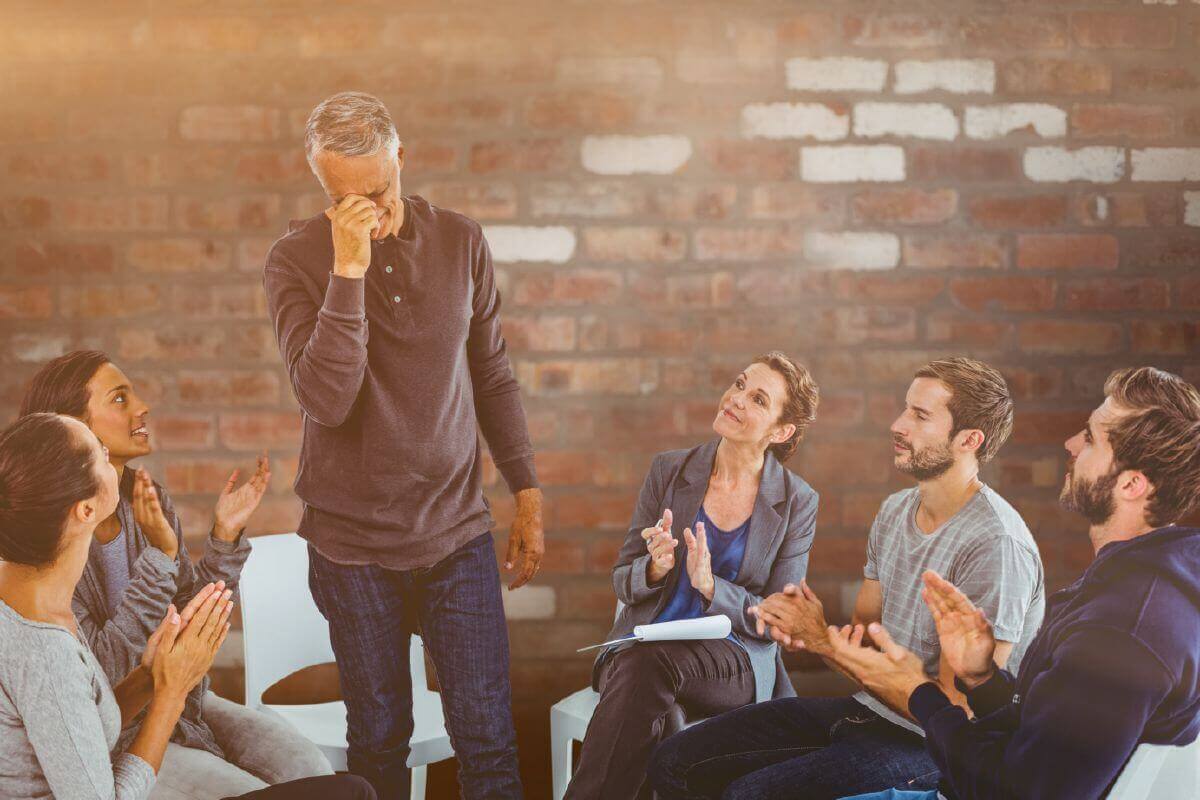 NA had its official founding in Los Angeles in 1953 and presently spread to numerous locations in 129 countries. 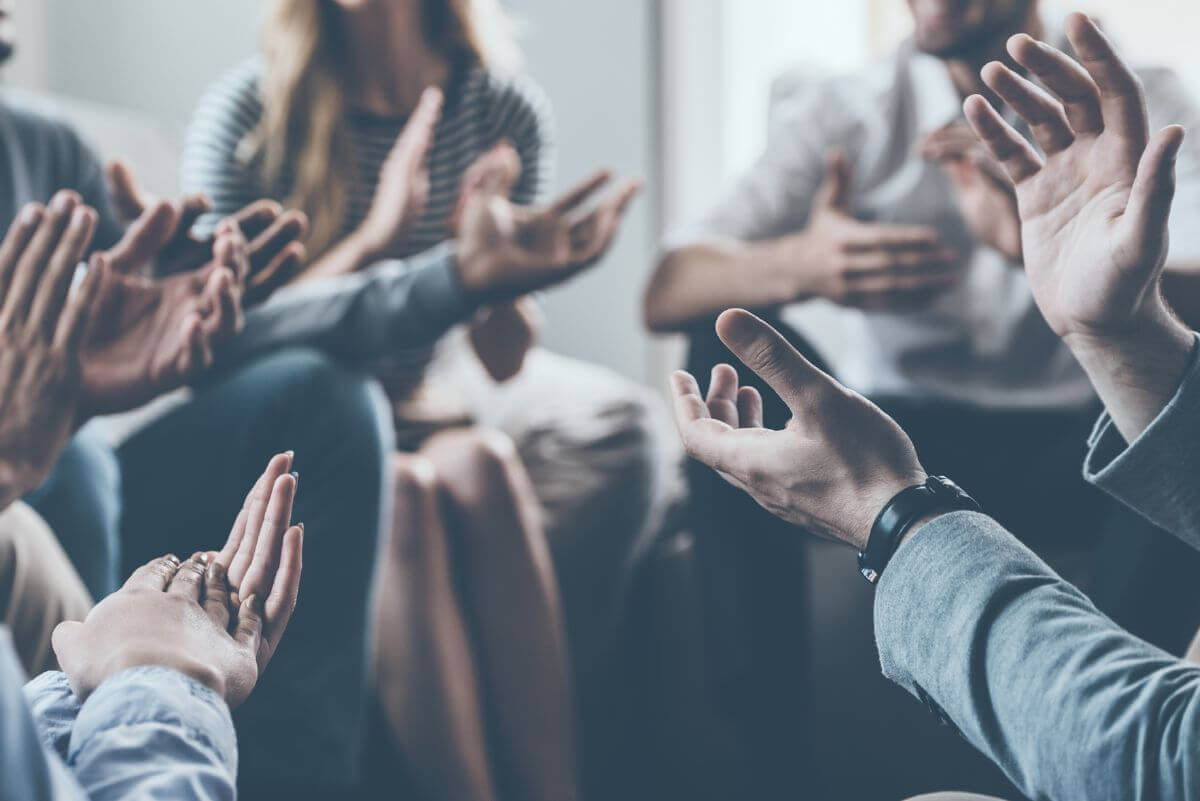 What To Anticipate From An Na Meeting

It is natural to be intimidated by the thought of going for a meeting with this group, but it is essential to understand that members were once at the same stage as you are. It is a community where the members look to help each other overcome the different forms of addiction.

No one will look down upon you because of your conditions because everyone is in that same position.

A person may be called to talk to all the addicts or they can discuss among themselves.

During discussion sessions, members talk about their personal experiences, challenges, and relationships during the recovery process. In speaker meetings, one or more member within the group is asked to share their experience for the majority of the meeting. While bearing in mind the time constraints, people will be free to share as much as they'd like during the discussion meetings. New persons are not made share, but if they choose to do so, they are welcome. Sharing their experiences is held one at a time and members are instructed only to share their story without commenting on others because conversations can be held during any breaks or after the meeting.

NA meetings are grounded on spirituality and are not dependent on any religion. Everyone is entitled to their own spiritual power. The seminars are always closed with prayers and also looking up to s spiritual power for guidance. It has, however, been noticed that some people replace" God "with "higher power" or "good orderly direction." The aspect of higher power is just to set as a guiding morality and strength and is not dependent on any religion. 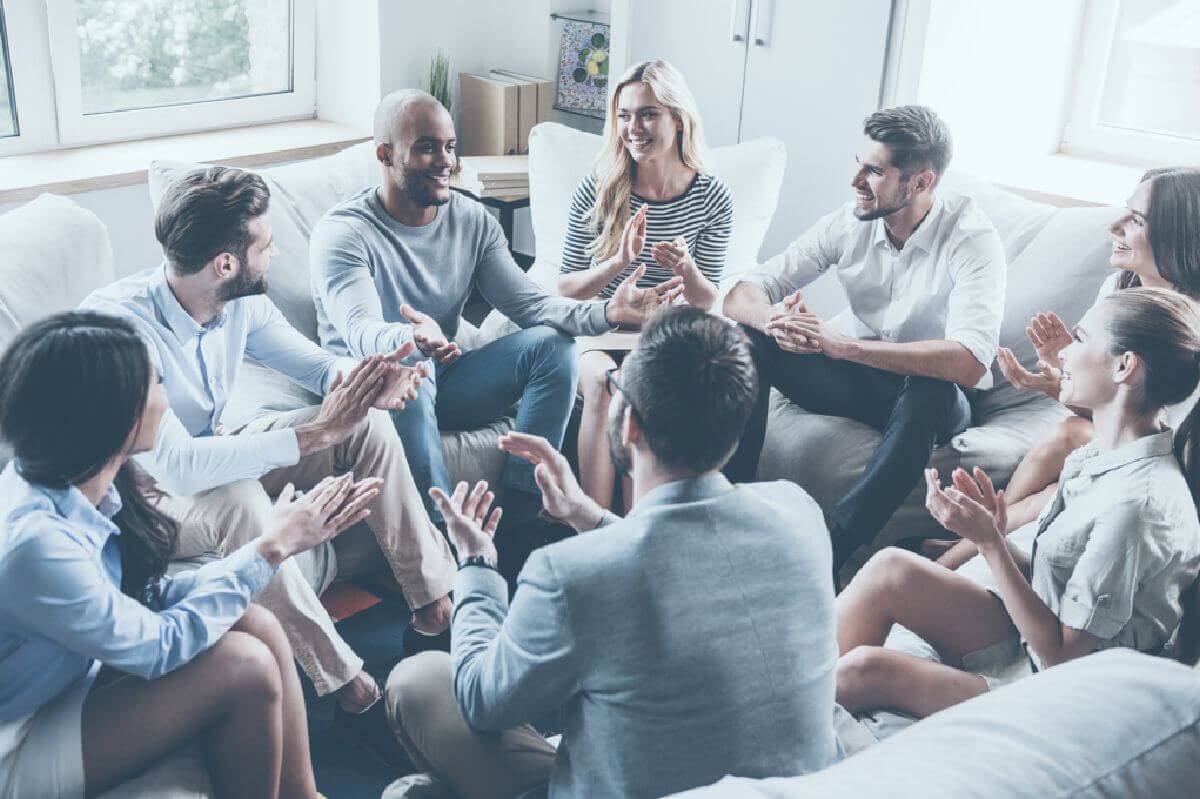 Some Terminology for Your First Meeting Here is a brief vocabulary of terms routinely used in NA meetings, taken from the NA official "Intro to NA" booklet

"Open" and "Closed" are the different ways through which people assemble in NA which is similar to that of AA. Family members and friends are allowed to attend the "Open" meetings. Recovering addicts have exclusive use of closed meetings.

Deciding on the type of meeting you would like to attend will solely depend on your comfort level and is up to you. This choice is best decided after you have experienced both forms of meetings.

Narcotics Anonymous also utilizes the 12 established steps of AA and bases their treatment on this procedure. The terminology used by NA replaces any references to "alcohol' simply with 'Addiction" because NA does not distinguish between addictions. You can learn more about Twelve Steps here.

Being Accountable To The Group

The NA community is one of its strengths. The NA family members are all recovering addicts who care and love one another providing a safe, comforting place of refuge for a new member to start healing.

As soon as a new attendee gets familiar with NA and gets across to the group, the time is ripe to start selecting a sponsor. A sponsor has been a member of NA for a while and is familiar with the 12 Steps and will be able to support and mentor the new member. In order to establish multiple levels of accountability advice is provided that sponsors that also have a sponsor should be chosen.

Get In Touch With A Na Group Near You

If you're trying to get on the path to recovery and planning to stay there, it's a good idea to find an NA group. You will definitely get a group that fits your schedule and needs from the 61,000 gatherings taking place weekly all over the world. Let us help you to find an NA group call 0800 246 1509 today.